Europatat, the European Potato Trade Association, celebrated the 3 May, its 70th Assembly General Meeting where a new Board has been elected by the membership to channel and lead the association for the coming next years. Following this, Europatat welcomes Gilles Fontaine as new President, as well as Domenico Citterio and Heero Gramsma, in the rol of Vice-president and Treasurer respectively. 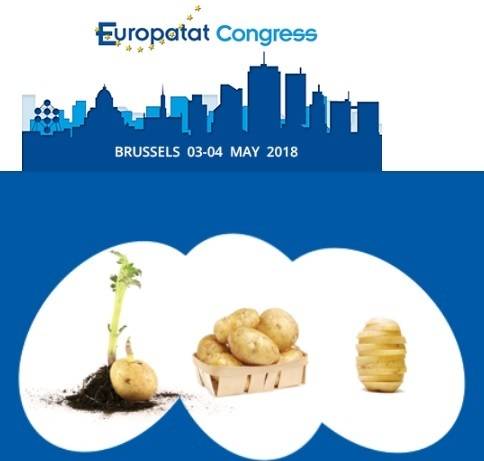 In addition, during the AGM held yesterday at the Hotel Amigo in Brussels, the accounts and a New Europatat Strategy were approved by the members. This Strategic Plan, describing the vision and mission of Europatat, as well as the key fields of action and priorities for the next three-year period (2018-2020), will serve as the guideline for the association to serve the interest of the sector during the coming years.

Gilles Fontaine, new Europatat President, welcomed the new Strategy of the association, which will mark a common direction to achieve progress in all of the major objectives of Europatat. Mr. Fontaine is the Chief Executive Officer of Desmazières SA (Agrico Group), a company specialized in potato plan trading and organic consumption. Member of the board and Treasurer of Europatat since 2016, he is also an Administrator Member and former President of FEDEPOM, the organization representing potato breeders and suppliers in France, as well as Vice President of the potato seed section of the GNIS. 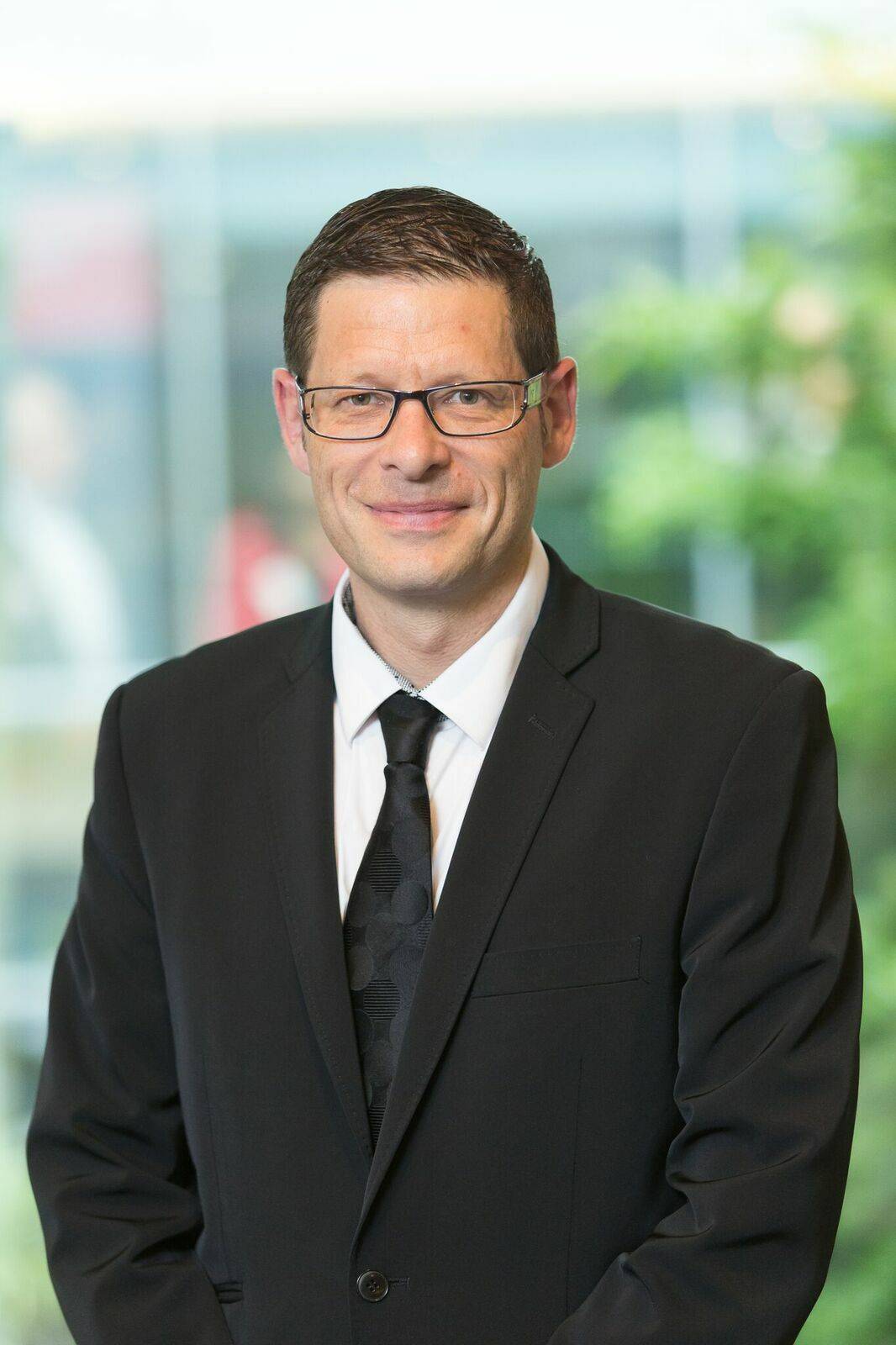 “I would like to talk all Europatat members for the trust placed me. As the new Europatat President I undertake to raise the voice of our organization on the international stage and to represent the collective interest of all members as part of the new strategy recently launched by the board”

The annual Europatat Congress entitled ‘Potatoes: a healthy, sustainable and responsible sector’ will focus on the many assets of the sector in the, both politically and technical key areas of health, sustainability and responsibility of the business.

More information about the programme and speakers 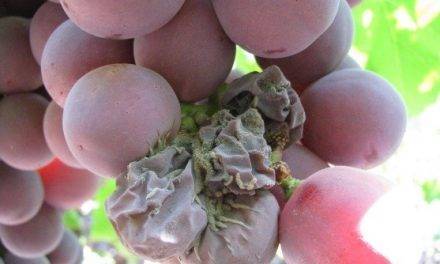 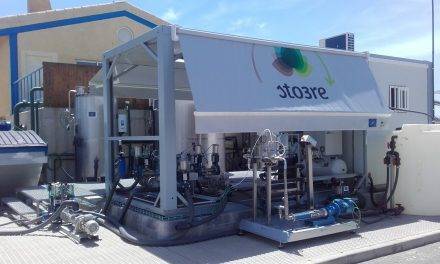 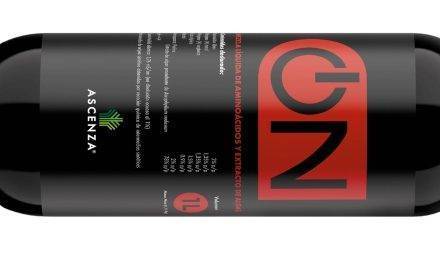 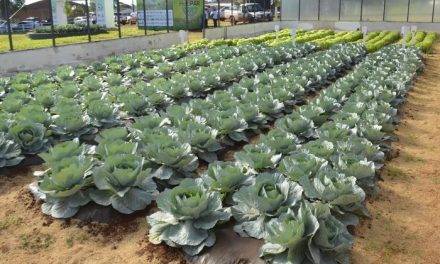