2018 AREFLH General Assembly: the future of the CAP on the agenda 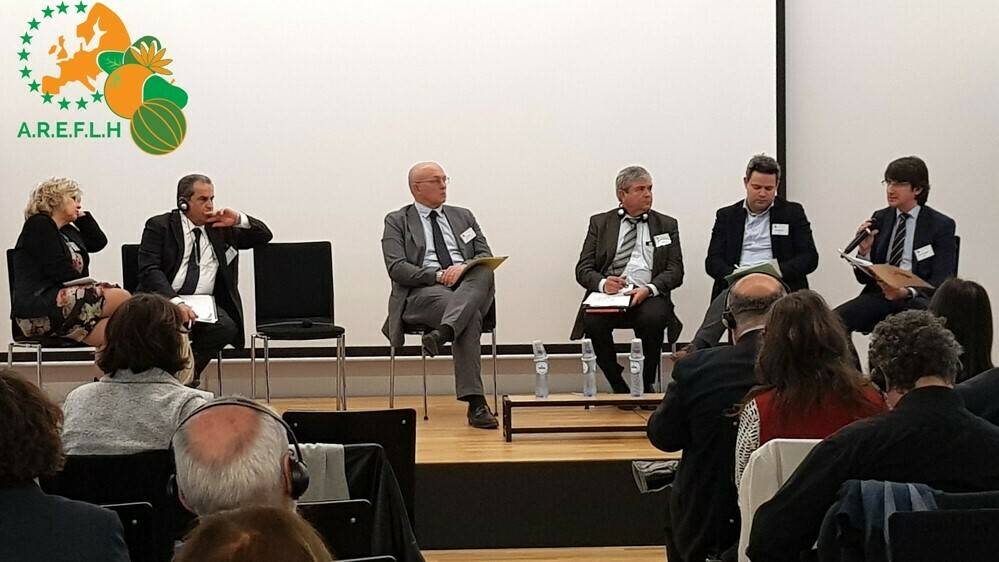 AREFLH’s general assembly (Assembly of European Horticultural Regions) was held 28th of March in Brussels. In the presence of distinguished guests such as MEP Herbert Dorfmann and João Onofre from the European Commission, the association put forward its position on the future of the fruit and vegetable sector in the post-2020 CAP. 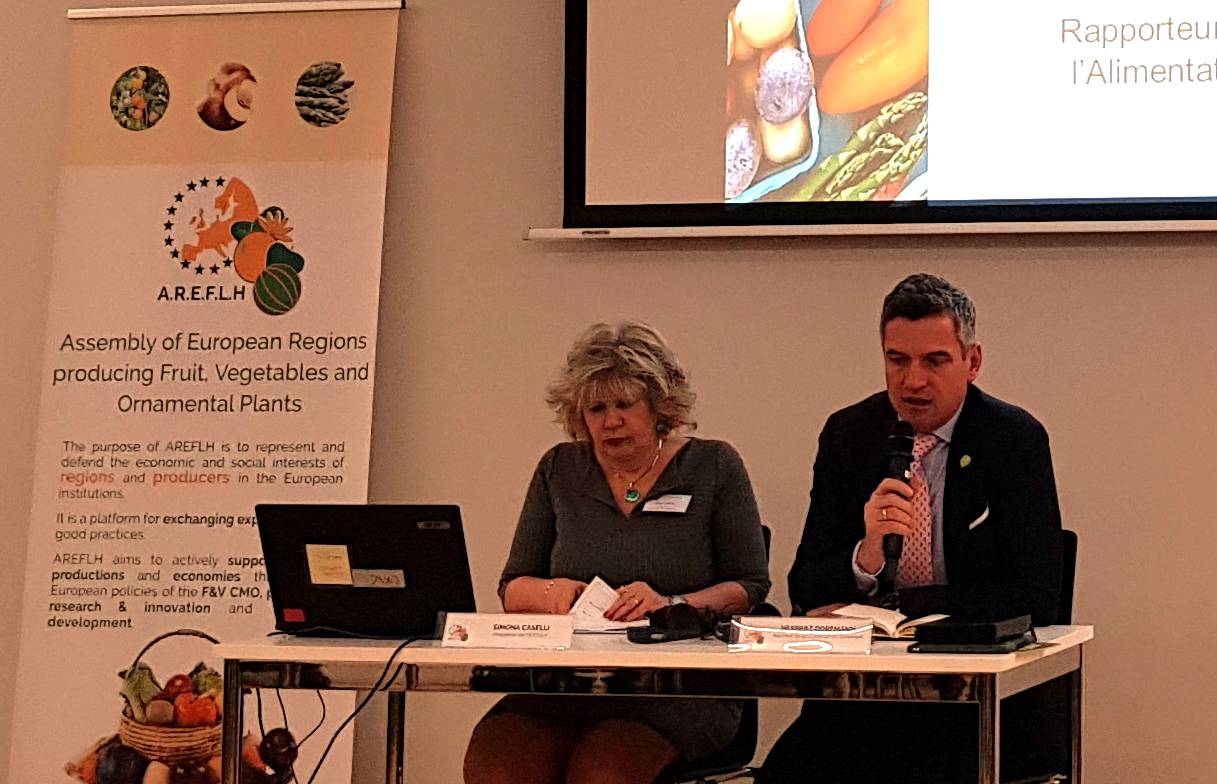 The General Assembly was preceded the day before by the seminar of the AREFLH Regions College, which made it possible to finalise the draft version of AREFLH’s position paper on the future of the Common Agricultural Policy. The results of this debate, shared with the members during the meeting, will be the subject of further consultation by the Producers College before being finally validated by the Board of Directors. In particular, it highlights the importance of maintaining the F&V CMO scheme and its budget and the strengthening of producer organisations, the real key to the system. Simona Caselli, President of AREFLH, recalled the importance and success of this instrument, which has enabled the sector to be strengthened by combining competitiveness, sustainability and concentration of supply.

The CAP and the implementation of the Omnibus Regulation
Another central point of the event was the round table chaired by President Simona Caselli on the topic of fruit and vegetables in the framework of the CAP reform and the application of the Omnibus Regulation. Herbert Dorfmann, MEP, member of COMAGRI of the European Parliament and rapporteur on the future of the CAP, presented the main lines of his report and recalled the legislative timetable for the upcoming CAP reform. João Onofre, Head of Unit G2 Wines, Spirits and Horticultural Products of the European Commission, took the opportunity to remind the participants of the importance and success of the CMO model, while mentioning the main challenges on which the sector must focus its attention, namely the constant fall in consumption, the integration of crisis prevention and management measures into operational programmes and a possible fall in the CAP budget. Subsequently, four representatives of AREFLH APO members, Philippe Appeltans (VBT, Belgium), Manel Simon (Afrucat, Spain), Joseph Rousseau (Cerafel, France) and Ibrahim Saadeh (Gruppo VI.VA, Italy), focused on the implementation of mutual funds and suggested some concrete proposals on their potential use.

Brexit
The round table was followed by a presentation on Brexit by Guy Lambrechts and its possible consequences on the fruit and vegetable market in the short and long term. The representative of the Flanders region thus developed the characteristics of the English agricultural sector and the opportunities of this market for the rest of Europe.

AREFLH’s network is growing
AREFLH gave the floor to the four new regions that joined its network in 2017: Valencia (Spain), Grand-Est (France), Hauts-de-France (France) and the Aosta Valley (Italy) presented the specificities of their fruit and horticultural production in their territories.

Jean-Louis Moulon, Vice-President and President of the AREFLH Producers College, said that «the intense efforts made in recent years to expand AREFLH’s network are bearing fruit». 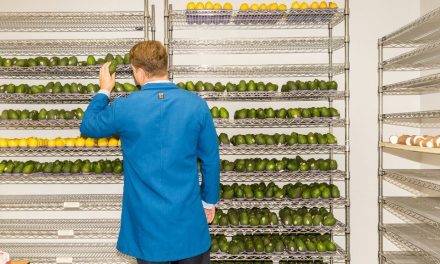 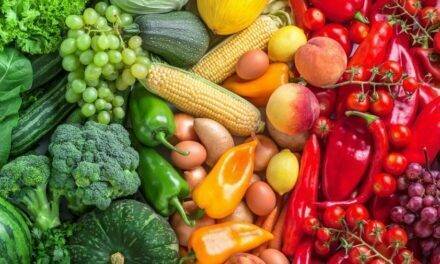 The importance of research in the fruit and vegetable sector 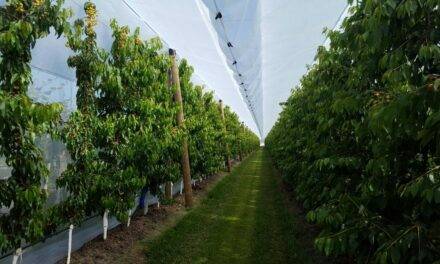 Arrigoni, agrotextiles for water saving and the reduction of phytochemicals at Fruit Logistica 2022 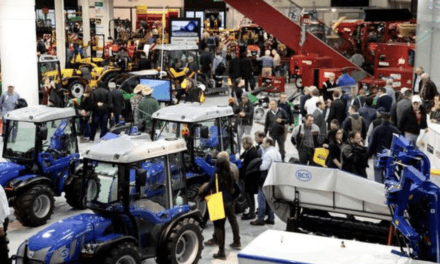 EIMA International: the «focus» themes of the event