Blueberry Europe – the market is going to change 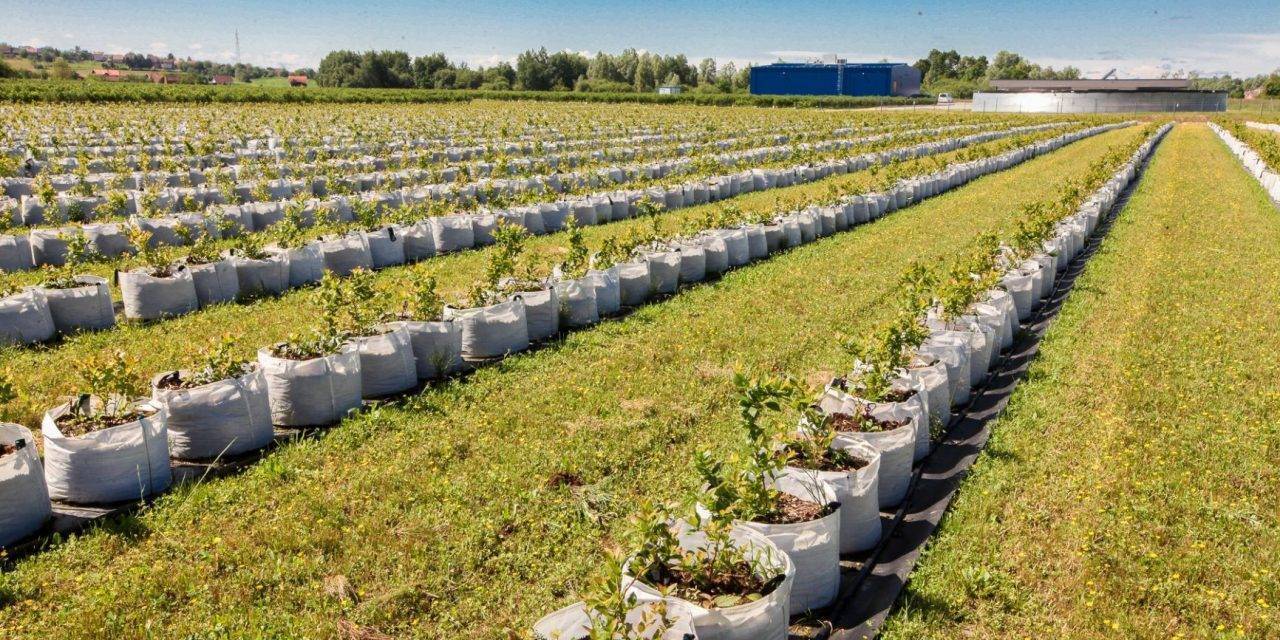 Almost all over Europe, new blueberry plantations are being established. This applies in particular to countries such as Ukraine, Lithuania, Serbia, Croatia, Romania, Poland and Georgia. Taking this into account, it is necessary to consider how the blueberry market in Europe is going to change in the future. Are blueberry producers ready for it? 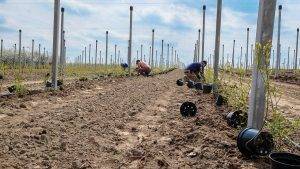 Growing markets in Europe
Until recently, Poland used to be the leader in the production of blueberries in Europe. However, now it is overtaken by Spain and Morocco. Despite this, blueberry plantations are still being established here. Official data indicate that the area of blueberry cultivation in Poland is 11,000 ha but unofficially cultivation area can amount even up to 14,000 ha. Polish producers are quite well prepared for selling blueberries. The vast majority of the fruit is exported. This is primarily due to large companies, well-equipped and able to prepare fruit for sale in line with high European standards.

Blueberry is currently the most popular specie when it comes to starting new plantations in Ukraine. According to Taras Bashtannyk, president of Ukrainian Berry Sp. z o.o, the area of blueberry cultivation according to official data is already 2,200 ha in Ukraine. Many plantations were established in the last 3 years (2016 – 280 ha of new plantations, 2017 – 485 ha, and 2018 – 700 ha). Along with the growing area of cultivation, the production of blueberry fruit is also increasing. In 2018 it was estimated at 4500 tons. The producers there also gain more and more foreign markets. In the course of the year, 85% of the produced fruit was exported, mainly to countries such as Belarus, the Netherlands and Poland. Experts say that in the following years, the growth rate of blueberry planting in Ukraine may continue, and already this year, the area of blueberry plantations in Ukraine may exceed 3,000 ha.

Croatia, Serbia and Romania. Blueberry production in the southern European countries is developing dynamically. Mainly early blueberry varieties are planted there. Thanks to them, there is a chance to start harvesting at the beginning of June and quickly enter the European fruit market. The development of blueberry cultivation in that region is supported by national governments and EU subsidies. Some of those new investments are run by foreign capital. This makes majority of them very modern. Solution such as plastic roof covers, tunnels are commonly used. The same can be said about cultivation in containers from the start.

Who is going to pick blueberries?
Lack of workforce is a global problem which many blueberry producers in Europe are struggling with. It is also a huge challenge for producers. In a few countries some of the fruit is already harvested mechanically and after sorting a large portion of it is suitable for sale in the fresh market. Especially Americans have much experience in combine harvesting. Such technique has been practiced there for many years. Recently, there have been numerous studies on improving machine harvesting, so that the obtained fruit could be sold to the fresh market and even sent via sea transport to supply distant foreign markets. This work is supervised by Fumiomi Takeda PhD Research Horticulturist USDA, Appalachian Fruit Research Station. 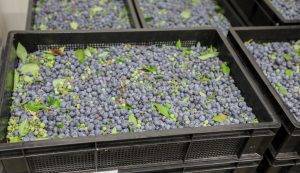 He will be one of the lecturers at the VII International Blueberry Conference, which will be held in Poland on 7th and 8th March. During his lecture he will discuss ways of modernizing already existing harvesters in order to make sure that more than 90% of the fruit remains suitable for sale in the fresh market. The American researchers also undertook actions related to the selection of blueberries after harvesting. They are aimed at developing a non-invasive way of separating those that were damaged during harvesting. It turns out that with the right selection of harvesting machines, the quality of picked blueberries can be comparable to those harvested manually.

Market trends are optimistic
British are the European leaders in blueberry consumption. A statistical citizen there eats 0.86 kg of these berries every year. It differs significantly from the European average of 0.18 kg / person. However, the trend is positive – blueberry consumption is growing in all European countries, especially in Germany, Switzerland, the Benelux countries and Scandinavia. Average consumption per capita in these countries is 550 g of blueberries annually. If blueberry consumption per capita on the entire continent increases to the level known from Great Britain, 645 thousand tons of this fruit will have to be supplied to the continental Europe market annually in order to meet demand. In 2017, it was only 160,000 tons. 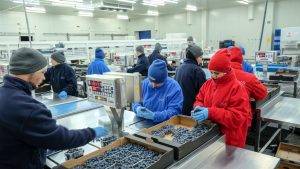 Where did this volume come from? The vast majority, 105,000 t was produced in Europe (including the United Kingdom), 20,000 t in Africa, and another 35 thousand t in other parts of the world (mainly Chile and Peru). If this goal is achieved in Europe, an additional 500,000 tons of blueberry will be needed annually to meet potential demand – says Hans Liekens from Fall Creek Farm and Nursery Europe.

Dr Fumiomi Takeda, Hans Liekens from Fall Creek Farm and Nursery, Taras Bashtannyk, from Ukraine, Rona Marshal from Great Britain, Mariusz Padewski from Poland – these are just some specialists who will share their knowledge during the VII International Blueberry Conference, which will be held in Poland on March 7 and 8, 2019.

The conference will take place at the Warszawianka Hotel in Jachranka. Trends, challenges, exchange of experience, international contacts and integration of the blueberry industry: all of this will happen during the 7th International Blueberry Conference on March 7th and 8th. For more information please visit the Conference’s website: http://www.konferencjaborowkowa.pl/blueberry-conference/ 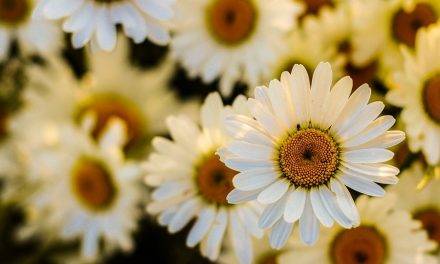 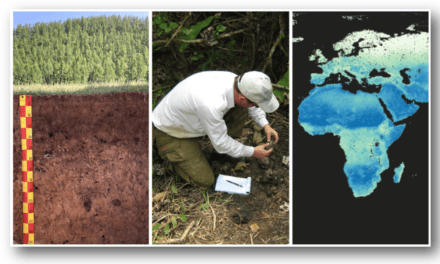 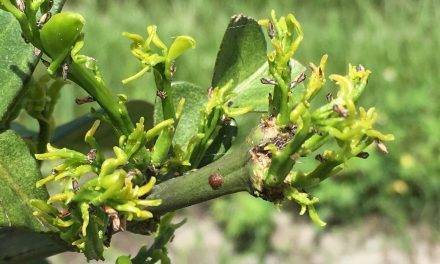 Are viruses in the gut of Asian Citrus Psyllid a control option of HLB? 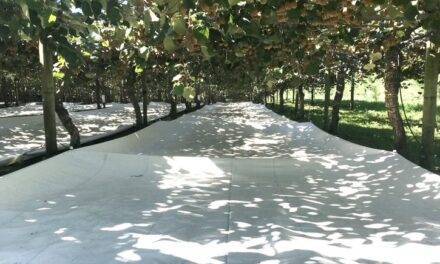 Mulching in the orchard: Arrigoni textiles and films control weeds