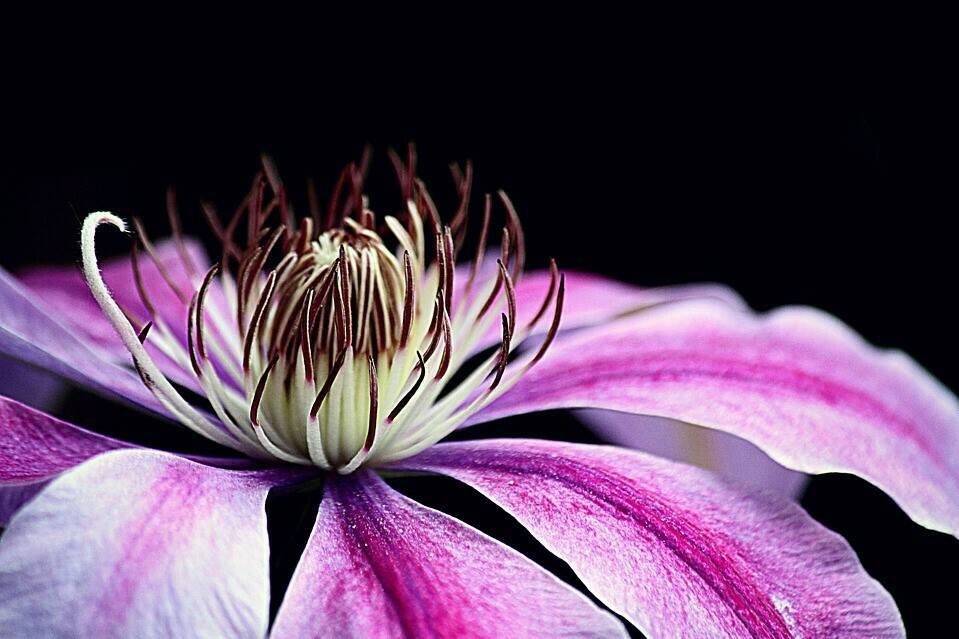 During the 49th Fleuroselect Convention, the main international pot and bedding plant breeders, young plant producers and distributors met in Barcelona. The attendance underlined the international character of the organisation: over 100 participants from 14 countries made the journey to the Catalonian capital to discover the local ornamental market and to network with colleagues and friends.

Grup Roig
Host of the event was Grup Roig, Spain’s biggest independent young plant producer. A family company in its third generation, Grup Roig now mainly acts as a rooting station for the Spanish growers. In addition, the company has a strategic cooperation agreement with the German breeder Selecta one and a sales agreement with the Spanish distributor Viveros Pereira and French distributor Graines Voltz. Especially for the Fleuroselect Convention, Marc Roig, Ignasi Calvo and team laid out a magnificent container trial field to show their commercial assortment to the Fleuroselect delegates. The complete current Fleuroselect trial comparing brand new, not yet introduced breeding achievements to existing varieties in the market had also been planted out together with over 20 Fleuroselect Gold Medal winners. Finally, the entire group was treated to a delicious home-cooked paella prepared by Joan Roig, father of the current owner Marc.

Plantinova
The programme also included a visit to the Plantinova trials. Lluis Masvidal, General Manager of Plantinova presenting the company’s skills as a licensing office and trial station for the Mediterranean area.

Spanish market
Ignasi Calvo, Commercial Director of Grup Roig, provided detailed insights into Spanish consumer habits. Due to challenging economic conditions such as high unemployment rates and low salaries on the one hand, and living conditions in apartment blocks with limited outside space on the other hand, the Spanish market for flowers and plants is rather limited. Spain counts 2086 nurseries with a total production area of 6.664 ha. and a total production value of EUR 770.000.000. Specialised garden centres are few and sales are flat, plants mostly being bought at supermarkets or in the green corners of the DIY chains.

Green Barcelona
Grup Roig showed the group some typical gardens and green spaces surrounding the city centre. The gardens of the Albeniz Palace, the Catalonian residence of the Spanish royal family, are a lush oasis of tranquillity where greenery and colourful flowers happily alternate. The Montjuïc Palace and its green surroundings offer a spectacular view on the city. The group also visited the Centre Modernista Sant Pau, Barcelona’s main hospital until 2009. Built in magnificent Catalonian Art Nouveau style, this open space with solitary buildings surrounded by peaceful greenery stood out for its use of nature in the splendid interior decorations to stimulate the wellbeing of the patients. 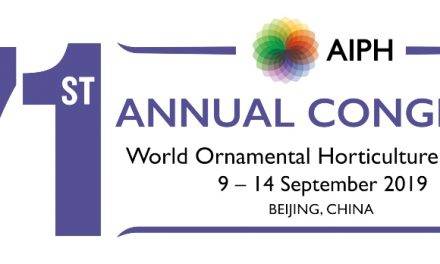 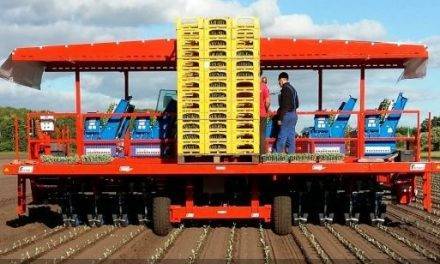 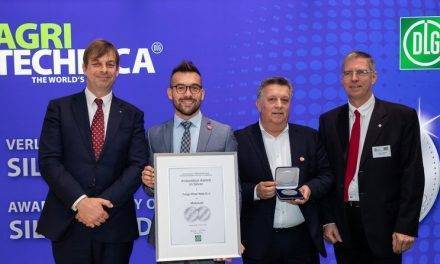