There’s been a lot of buzz over the Surrey BioPod Project recently and with good reason—the joint initiative between the University of Fraser Valley (UFV), the John Volken Academy (JVA) and the City of Surrey is an unique enterprise that is advancing agricultural research and food production technology, while offering job training and certification to JVA students in recovery.

While the BioPod may sound like a page borrowed from science fiction, its potential is equally fantastic and real. With funding through the Canada-BC Agri-Innovation Program, UFV spearheaded the construction of the novel light-diffusing greenhouses where researchers could pilot new technologies related to pest prevention, liquid nutrient delivery, vertical growing systems and water and heat conservation, among others.

According to Garry Fehr, director of UFV’s Agriculture Centre of Excellence, the innovations are everything they had hoped: “With two new greenhouses now fully operational, we not only have a new venue for research, demonstration, teaching and job training, but can offer industry new tools to keep on the forefront of sustainable practices in both organic and conventional production,” says Fehr.

The Affinor Growing Towers installed in the BioPod proved especially promising, yielding 14 times what would conventionally be grown in the same floor space, while reducing grower costs related to energy, water and pest control.

The UFV team is particularly excited about the BioPod’s potential to produce new crops in BC, or in the case of Wasabi, to fill a gap in the local, organic market.

“Despite considerable consumer demand, there were previously no organic trials performed since local production began in 2013,” says Fehr, noting that unlike conventional wasabi, which is produced in a water-based environment, organic wasabi requires a soil-based approach.

But thanks to plants donated by a local producer, researchers from UFV and Simon Fraser University (SFU) have been successfully growing organic wasabi in the BioPod for the last year! 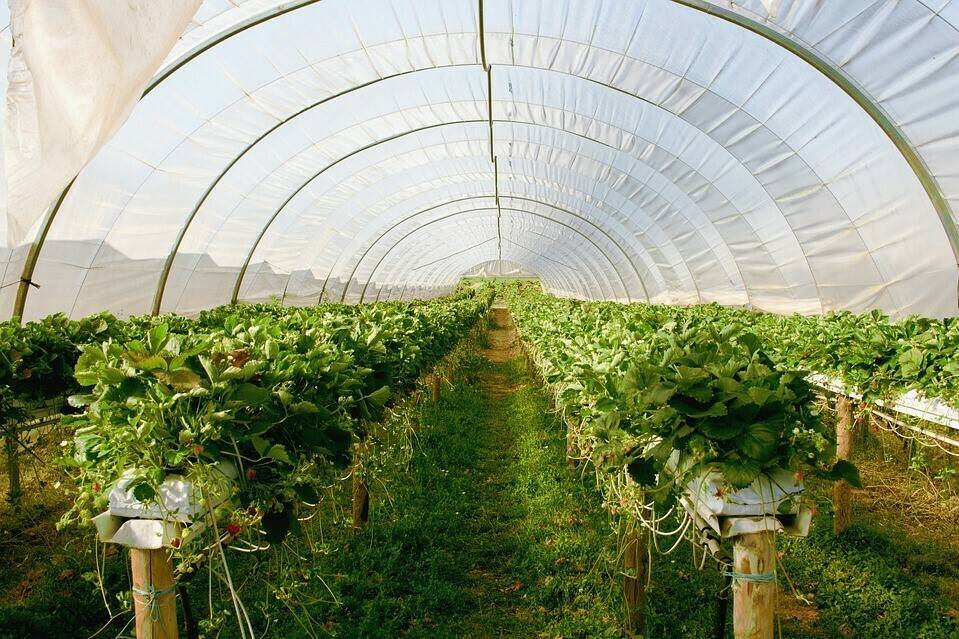 Having proved the BioPod’s economic, social and environmental benefits and won the BC Union of Municipalities award for Leadership and Innovation in Agriculture, the project has continued to garner attention and grow in momentum.

UFV is currently considering proposals from five companies eager to demonstrate or test additional greenhouse technology prototypes in the BioPod, while Fehr coordinates future research projects with SFU, Kwantlen Polytechnic University and the BC Institute of Technology.

So far two students have received their Statement of Completion in the Horticulture Technician Apprenticeship Program at the JVA and are now able to pursue a career in agriculture, as several more await their turn.

Funding: $232,421 provided by the Governments of Canada and British Columbia through the Canada-BC Agri-Innovation Program under Growing Forward 2, a federal-provincial-territorial initiative. (INN121) 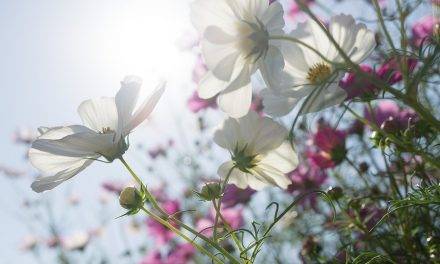 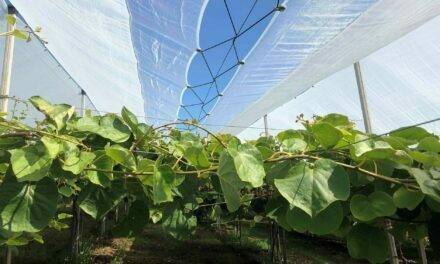 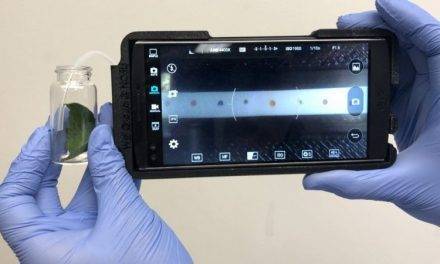