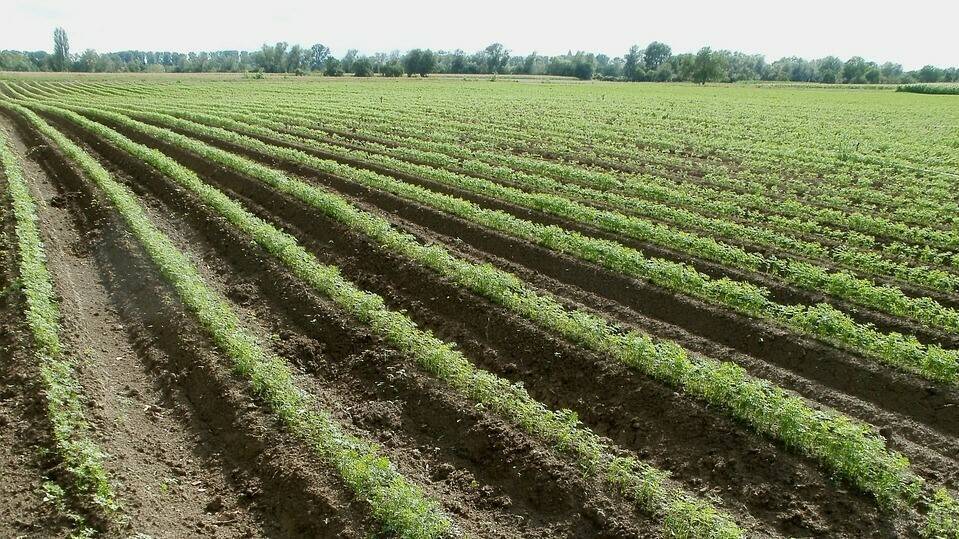 This investigation was conducted at the Experiment Station of the Faculty of Agriculture, Cairo University on 14 and 16 November in winter seasons of 2015-2016 and 2016-2017 to study the effect of growth stimulants (humic acid and fulvic acid ) as foliar spray on some carrot cultivars.

The experimental units were arranged in a split plot design with three replications. The growth stimulants were in main plot whereas the cultivars were assigned in sub-plots. The experiment includes 12 treatments which were the combination of control (without spray), humic acid (HA) (1g/l) and fulvic acid (FA) (0.5g/l) as foliar spray and four cultivars; viz Corall, Terracotta (Takii seeds), Siroco and Exelso (Semences seeds); all of tested cultivars follow chantenay type.

The foliar application, were applied after month of sowing and then repeated at 45, 60 and 75 days from sowing. Results show that the HA at 1g/l treatment increased significantly average root weight, yield/plot, economic yield and harvest index. 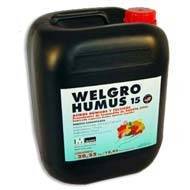 Conclusions
The use of humic substances (HA, FA) improves carrots plant growth characters compared to control. Spraying with HA at 1g/l enhanced the yield, economic yield and harvest index. While, FA improved the roots chemical composition. The differences between cultivars were a slightly significant; may be the cultivars are close in genotype because it is cultivars follow the same type chantenay. 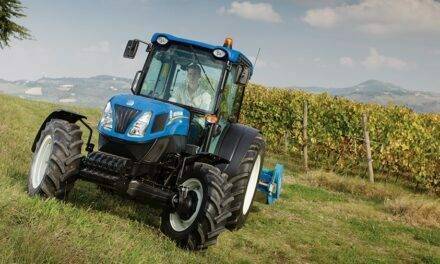 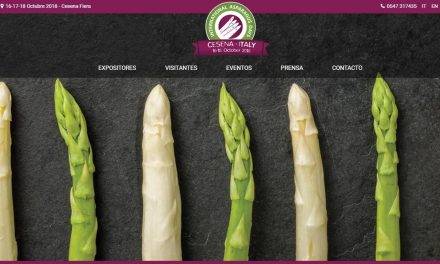 GreenTech Amsterdam 2022: back and bigger than ever 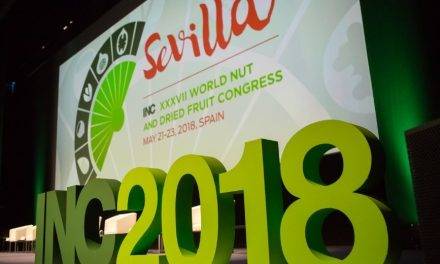