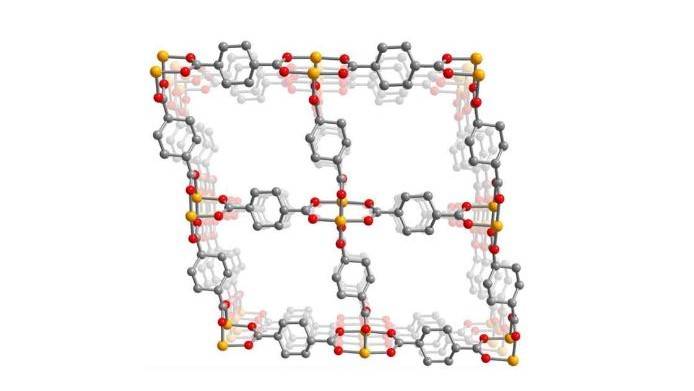 Phys.org publishes the article «Toward ‘green’ ammonia and a ‘greener’ fertilizer: New MOFs use less energy to separate ammonia from chemical reactants»

Industrial production of ammonia, primarily for synthetic fertilizer—the fuel for last century’s Green Revolution—is one of the world’s largest chemical markets, but also one of the most energy intensive.

Globally, the Haber-Bosch process for making ammonia uses about 1% of all fossil fuels and produces 1% of all carbon dioxide emissions, making it a major contributor to climate change.

A major stumbling block to making ammonia with less energy input has been separating the ammonia from the reactants—primarily nitrogen and hydrogen—without the large temperature and pressure swings required by the Haber-Bosch process. That reaction takes place between about 300 and 500 degrees Celsius, but ammonia is removed by cooling the gas to approximately -20 C, at which point the gaseous ammonia condenses as a liquid. The process also requires pressurizing the reactants to about 150-300 times atmospheric pressure. All this takes fossil fuel energy.

Alternative methods for ammonia separation could open the door to alternative processes operating under less extreme conditions. To address this problem, UC Berkeley chemists designed and synthesized porous materials—metal-organic frameworks, or MOFs—that bind and release ammonia at moderate pressures and temperatures around 175 C. Because the MOF doesn’t bind to any of the reactants, the capture and release of ammonia can be accomplished with smaller temperature swings, thus saving energy.

«A big challenge to decarbonizing fertilizer production is finding a material where you can capture and then release very large quantities of ammonia, ideally with a minimal input of energy,» said UC Berkeley postdoctoral fellow Benjamin Snyder, who led the research. «That is to say, you don’t want to have to put a lot of heat in your material to force the ammonia to come off, and likewise, when the ammonia absorbs, you don’t want that to generate a lot of waste heat.»

Read the complete article:
Toward ‘green’ ammonia and a ‘greener’ fertilizer: New MOFs use less energy to separate ammonia from chemical reactants
by Robert Sanders, University of California – Berkeley

Picture – A cross-section through a porous metal-organic framework, showing the copper atoms (orange) that are constrained in a rigid structure by organic linker molecules, cyclohexanedicarboxylate, that contain oxygen (red) and carbon (gray). Ammonia cleaves the copper-oxygen bonds in this 3D framework, causing it to transform into a one-dimensional polymer. The porous, 3D framework then reassembles itself as ammonia is driven off. Credit: Jeffrey Long lab, UC Berkeley 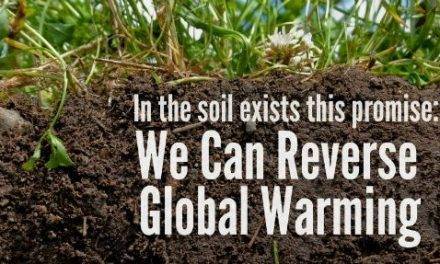 Regenerative agriculture, a quadruple win for man and environment 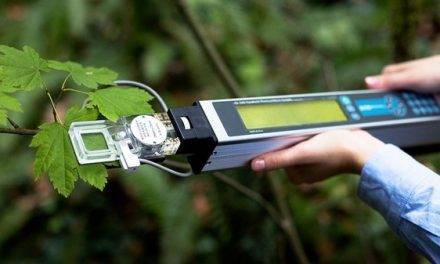 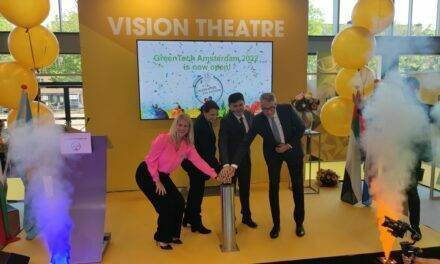 Organifarms and Biobest winners of the GreenTech Innovation Awards 2022 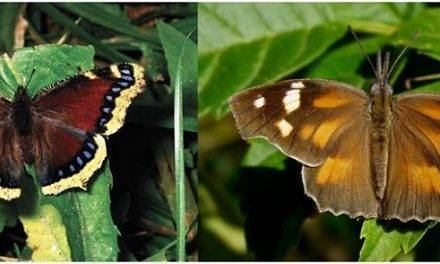