New Report Forecasts Production and Markets for Ornamentals to 2030

Establishing that a variety of macro socio and economic factors will lead to changes in consumer buying behaviour, the report asks should the ornamentals industry reposition itself? Identifying three key segments which present the greatest opportunity for growth (governments, consumers and the private sector), the report explores the industry’s potential for securing its share of future spending as well the constraints for supply and production.

This latest IVP report takes an in-depth look at three of the four main production categories outlined in the first report. Based on a country selection model and using key indicators and trends, the report presents detailed analysis and forecasts for production and demand in China and the USA (mature domestic producers), Colombia, Ecuador and Kenya (emerging exporting producers) Brazil, Mexico, Asia, Thailand, Malaysia, Philippines, Vietnam and Indonesia (emerging domestic producers). The research uses data drawn from existing and available sources and, where data was unavailable, datasets and qualitative data were gathered to generate brand new industry information and insights.

Findings from this report will help to aid policymakers and industry players to optimise future trade flows and explore future markets and consumer segments. The IVP report is published by an AIPH Steering Committee, made up of a team of international horticultural experts. AIPH Secretary General, Tim Briercliffe, says: “With deeper market intelligence, the industry can prepare and plan more effectively for changes that are likely to be realised in the future.” The AIPH project will continue to grow and develop and in so doing welcomes contributors. If you would like to join the team please contact sg@aiph.org.

The first IVP report Ornamental Horticulture, A Growing Industry? (PDF) was published in January 2019. The second IVP report Production and Markets, the Future of Ornamentals (PDF) was released a few months later. 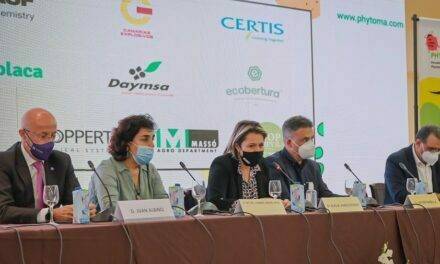 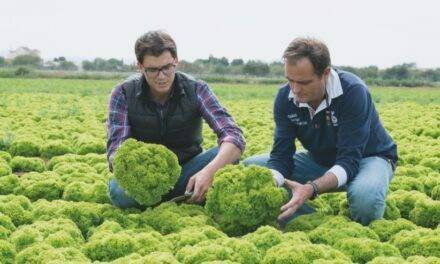 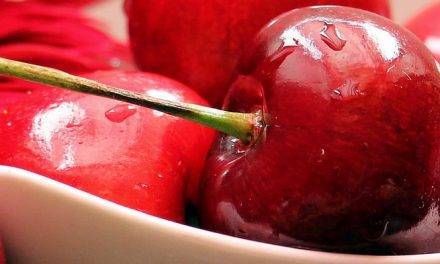 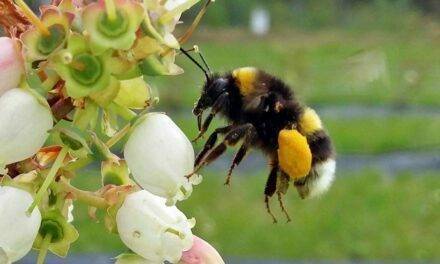