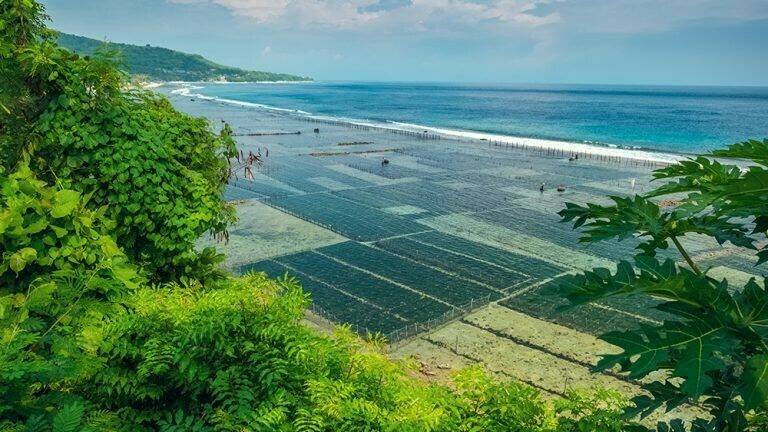 “Seaweed is very healthy and nutritious and efficient in its use of food. Unlike corn and wheat, the entire plant is edible. They extract its fertiliser from the water, purifying water that has been polluted with fertilisers. It may contribute significantly to sustainable food production”, says Dolfi Debrot, a tropical marine ecologist.”

More food is needed to feed the increasing world population. But the availability of arable land and water is decreasing. This is why Wageningen and Indonesian scientists and businesses, research the possibilities of cultivating seaweed. Cultivating them requires only sunlight, while it purifies water, and is a sustainable crop. Furthermore, they are a ‘superfood’, which is easy to process into healthy and tasty food for human and animal consumption. Do you want a seaweed cracker?

‘Worldwide, there are approximately 48 million square kilometres of sea suitable for the cultivation of seaweed,’ says Dolfi Debrot, a tropical marine ecologist at Wageningen University & Research (WUR). As a result of depletion, desertification, erosion and salination some 38 per cent of the arable land is increasingly less suited for cultivating food.

Besides, there is a reduction in the availability of sweetwater needed for irrigation in agriculture. ‘Water scarcity is already a major problem in some countries and will likely cause an increase in conflicts in the future.’

Meanwhile, the world population is on the rise. According to Debrot, the need to feed everyone makes looking into extracting food from plant sources a logical choice. ‘The production of fish and meat requires significantly more food than it yields. Also, there is already quite some overfishing.’

Recent research shows that 132 countries are suited for seaweed farming, however, only 37 countries, among which Indonesia, actually cultivate it. In Indonesia, there is an extensive seaweed farming industry, including export. The seaweed is also consumed in Indonesia, however mostly as an ingredient for juices and baby food, or as a thickening agent. Seaweed can be consumed by humans, but can also be processed in animal feed. Debrot: ‘Unlike crops such as grain, soy and corn, they are very efficient. The entire plant is edible.’

Nutrients
WUR researches seaweed farming in Indonesia, to determine what conditions are needed for the cultivation. This study is carried out by Debrot and his team, in collaboration with Indonesian counterparts that lead the investigation and take readings at seaweed farms. ‘Seaweed is mostly cultivated in the coastal areas due to waves, currents and, of course, accessibility,’ states Debrot.

Whether, and how successfully, seaweed can grow, depends on water temperature and the concentration of nutrients in the seawater. ‘Seaweed needs no fertiliser; it extracts nutrients from the water. This is another major advantage, as agricultural fertilisers are expensive.’ In locations where deeper seawater rises to the surface, such as in river deltas, there are more than enough nutrients available in the water. ‘Rivers often contain high levels of fertilisers that have been added to the soil by farmers. These cause pollution and allow algae to flourish. Seaweed extracts these fertilisers from the water and in doing so purifies it.’

The article also explains about shrimp farming and mangroves 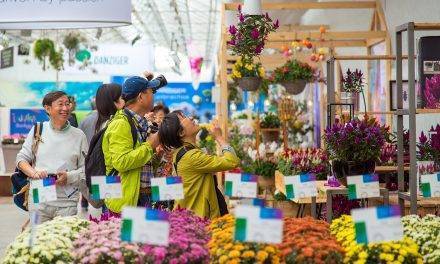 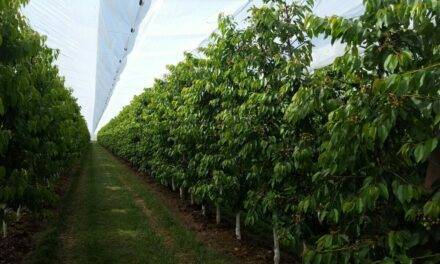 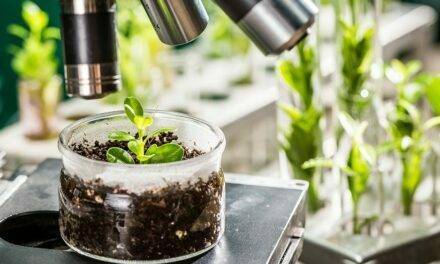 The History of Fruit Breeding: Celebrating 20 Years Advancing the Industry 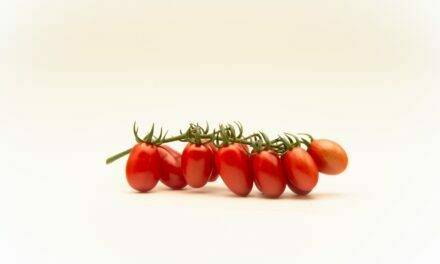