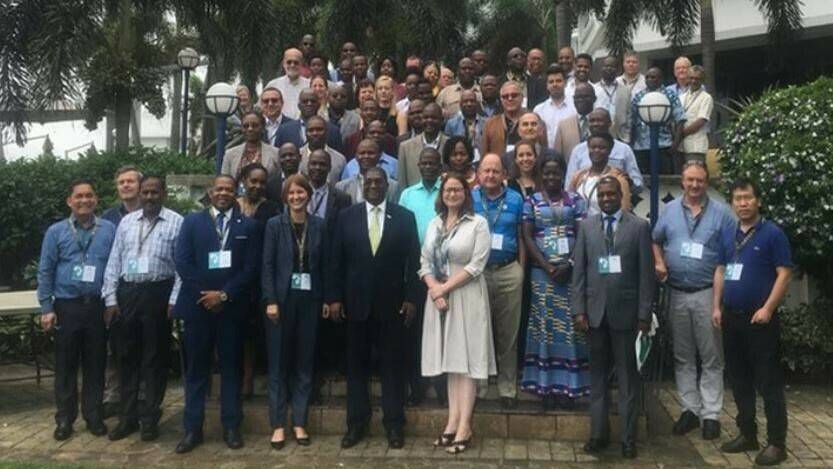 On November 21 and 22, 2019, more than 120 stakeholders gathered at an international conference in Maputo, Mozambique to discuss the current status and future of the banana industry in Mozambique, which has been threatened by the outbreak of two diseases, Panama Disease Tropical Race 4 (Foc TR4) and Banana Bunchy Top Virus (BBTV).

Mozambique is the first African country to be infected with the Foc TR4 strain of Panama disease, which has been present since 2013 in the north of the country. BBTV has been present in Mozambique for more than a decade, with the most recent and severe outbreak since 2016 in the south. Though 1,500 hectares have been lost to Foc TR4 on a commercial banana plantation in the north, Mozambique currently still has more than 17 commercial growers and thousands of smallholder farmers who produce banana for both consumption and sale. If the spread of these diseases continues in Mozambique, it could threaten production in all of the commercial banana plantations as well as smallholder banana producers, thus threatening food security of local communities.

The conference, organised by the nonprofit organisation TechnoServe and the Mozambican Ministry of Agriculture and Food Security (MASA) with funds from the United States Department of Agriculture (USDA), focused on sharing best practices from the efforts in Mozambique to prevent, control and contain these two diseases. Experts from around the world, including from the United Nations Food and Agriculture Organisation and Bioversity International, Stellenbosch University and the Agricultural Research Council in South Africa, spoke about the origins of the recent outbreak and strategies to address the challenges facing global banana production in light of these diseases. Researchers and scientists from the Philippines, China and India highlighted the experiences of controlling Panama disease in their own countries; similarly researchers and scientists from Cameroon, Burundi, Australia, and South Africa highlighted the experiences of controlling BBTV in their own countries.

During the opening session, Laura Geller, the Senior Agricultural Attaché for the USDA, spoke about the United States’ role in supporting the Mozambican banana industry, which has been a key player in the past few years.

“In 2017, the US Department of Agriculture sought to help the government of Mozambique to address Panama Disease and BBTV with a $4.5 million government to government grant. The objective of the project is to reduce the impact of these diseases on the Mozambican banana industry, both in the North and South,” Ms. Geller said, “USDA is proud to be part of this important work, but we know there is much more to be done to contain the spread of plant diseases.”

Similarly the Mozambican Minister of Agriculture and Food Security Higino de Marrule, who officially opened the conference, highlighted the need for continued cooperation and support to control these diseases.

In fact, throughout the conference the urgent need for continued financial support to the industry became clear, as the primary project that had been supporting the industry, financed by the USDA and implemented by TechnoServe with MASA, comes to a close in early 2020.

Arnaldo Ribeiro, the Chairman of BananaMoz Association of commercial banana producers in Mozambique, described BananaMoz’s work over the past 2 years to establish two Public-Private Partnerships to create systems for monitoring the spread of both diseases in the north and the south. However, he noted that these projects, though of paramount importance for the survival of the industry, cannot continue without further funding.

A guide recently published explains the measures to avoid the infection

About Panama Disease
Banana Fusarium Wilt (also called Panama Disease), has been a known disease affecting banana production over the past decades. The disease is caused by a fungus that prevents the banana plant to receive nutrition and water. Without the required water and nutrition, the plant wilts and eventually dies. The fungus spreads through contaminated soil, which means it is not only possible to be spread by plant material but also by vehicles, clothes, footwear and tools. The Tropical Race 4 strain of this disease was confirmed to be present in Northern Mozambique in 2013 and has a potential destructive impact on banana production across the country.
​
As the fungus stays active in the soil for decades, it is nearly impossible to eradicate the disease. Because of this, prevention measures, early detection and immediate reporting of symptoms are critical to contain it.

Panama Disease in Mozambique
Panama Disease Tropical Race 4 was confirmed to be present in Northern Mozambique in July 2013. Realizing this and to prevent its spread throughout the country, the National Phytosanitary Authority (NPA) has instituted quarantine measures in this region. Currently three farms are infected in the northern provinces.
​
BANANAMOZ, the Department of Vegetal Sanitation (DSV) and the Ministry of Agriculture and Food Security (MASA) are working together with the support of the USDA and TechnoServe on containment and prevention projects and innovative research in order to limit the impact this disease can have on banana production in Africa. 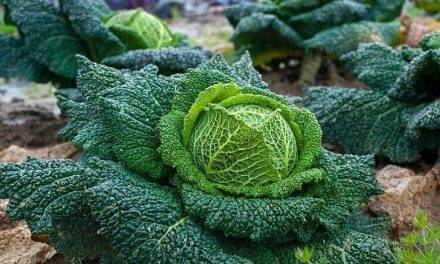 GreenTech Amsterdam 2018: the Organic Farmers Fair in the spotlight 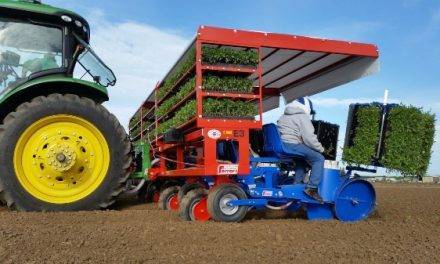 BASF closes acquisition of businesses and assets from Bayer