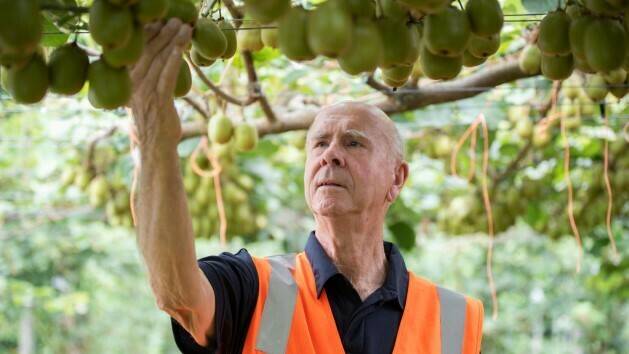 Russell Lowe, respected kiwifruit breeder and scientist at Plant & Food Research, has received the 2020 Plant Raiser’s Award by the Royal New Zealand Institute of Horticulture for the breeding and selection of ‘Zesy002’. The cultivar beloved by consumers around the world is marketed as Zespri™ SunGold™ Kiwifruit, and it has arguably saved the New Zealand kiwifruit industry from a plant disease epidemic almost 10 years ago.

Lowe says he is pleased be to be recognised by RNZIH and is grateful for the support by his colleagues at Plant & Food Research over the years.

“This breeding success has been very much a team effort by breeders, our Operations Team, Research Orchard Network Team and subsequent evaluation systems.  It is interesting to consider how a single seedling plant produced by conventional breeding methods has developed into a multi-billion-dollar Zespri product, supporting New Zealand’s horticulture industry.”

The yellow-fleshed kiwifruit was a result of Lowe’s work. Before ‘Zesy002’, the popular gold cultivar at the time, ‘Hort16A’, marketed as Zespri™ Gold Kiwifruit, became susceptible to the devastating Psa (Pseudomonas syringae pv. Actinidiae) outbreak in New Zealand. Thousands of hectares of ‘Hort16A’ kiwifruit orchards have been destroyed since the discovery of Psa in 2010.

‘Zesy002’ was first selected for commercialisation in the Plant & Food Research-Zespri breeding programme in 2002 and commercially released in 2010. It was eventually chosen as a replacement for Hort16A for its higher tolerance to Psa and has since become one of the greatest success stories in New Zealand’s primary industries given the huge consumer demand and the strong returns it generates for the New Zealand kiwifruit industry and its partners.

The transition from ‘Hort16A’ to ‘Zesy002’ was achieved remarkably quickly. By 2020, over 5,000 ha of ‘Zesy002’ orchards have been established and produced a record 74 million trays of kiwifruit. Zespri™ SunGold™ kiwifruit is now enjoyed in over 50 countries around the world and more SunGold™ Kiwifruit than Green was supplied to consumers for the first time last season.

The Royal New Zealand Institute of Horticulture Plant Raiser’s Award recognises individuals or organisations that have raised a cultivar considered to be sufficiently meritorious in New Zealand. 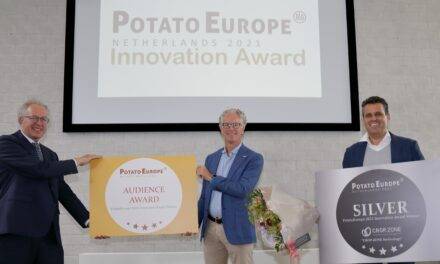 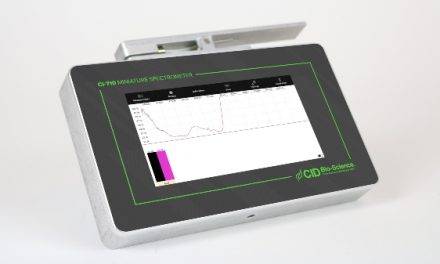 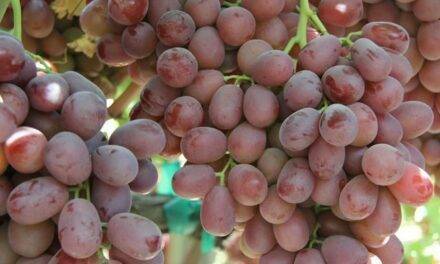 Beyond the Vine: Breeding Better Grapes

Arrigoni: agrotextiles allow to grow berries even in non-native climates